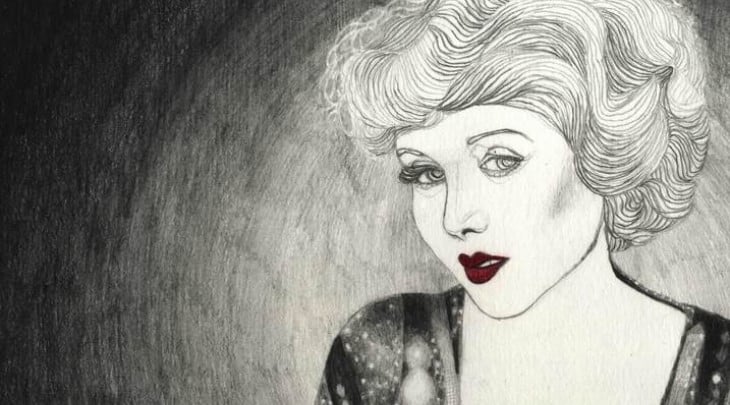 Well known actress on the Czech, German and Austrian silver screens. She gained world renown thanks to two films directed by Alfred Hitchcock. Her relationship with German boxer Max Schmeling made the two one of the most popular and closely watched celebrity couples of their day. 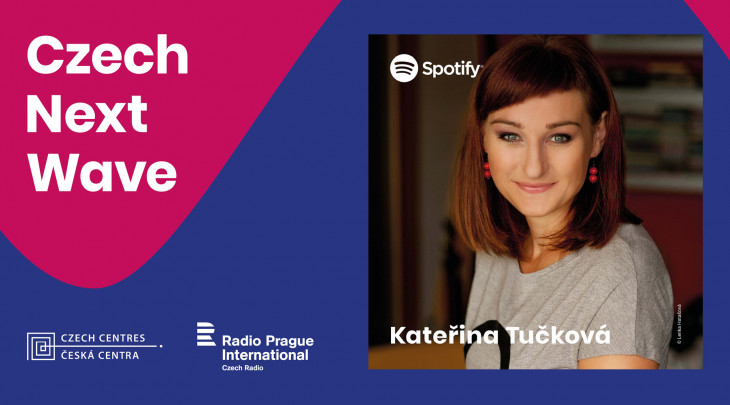 Kateřina Tučková is one of the most successful young Czech novelists. Her powerful novel Gerta – focused on the cruel treatment of ethnic Germans in the immediate aftermath of the war – has just been published in English. Another of her works based on extensive historical research is The Žítková ... 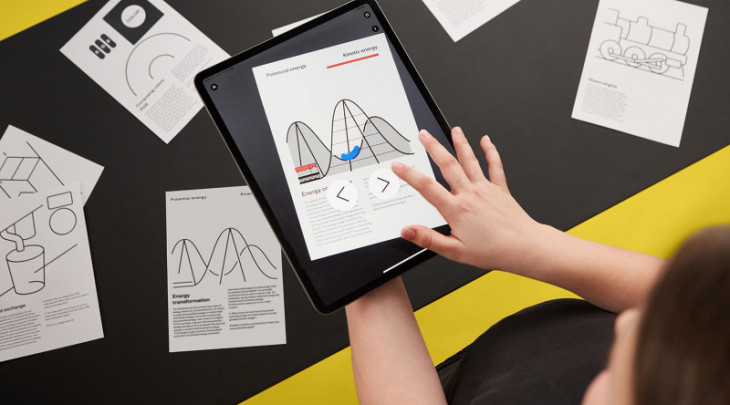 As the fifth part of the Global Science Café series, we bring you a discussion on the following topic: Vividbooks. Using the latest technology in teaching: the future of education. 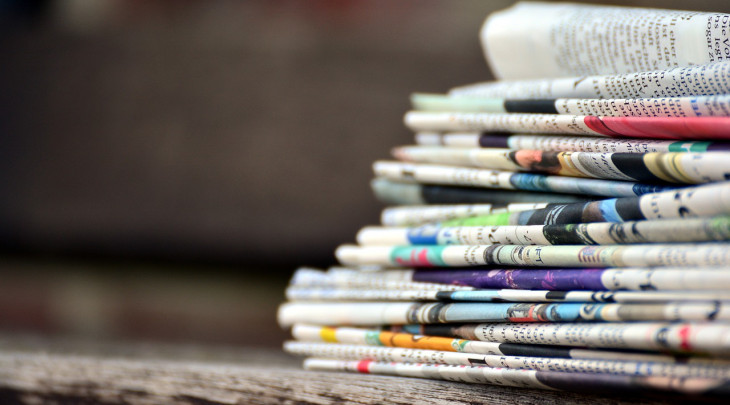 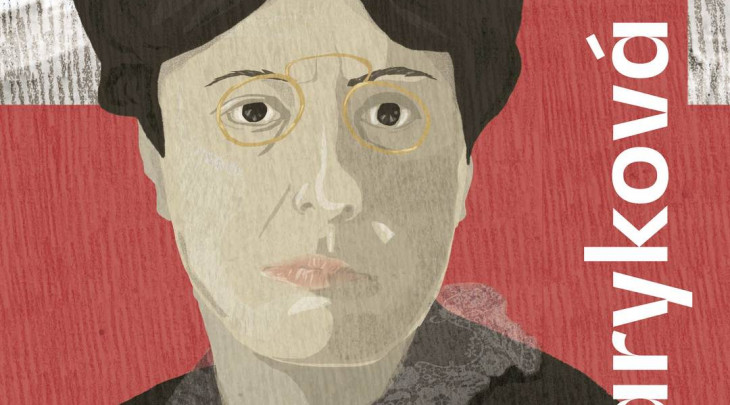 Daughter of the first president of Czechoslovakia, Tomáš Garrigue Masaryk, and one of the first female university graduates in Bohemia, she pushed for numerous innovations in social policy and health care. In 1919 she founded the Czechoslovak Red Cross and become its first President. After the Co... 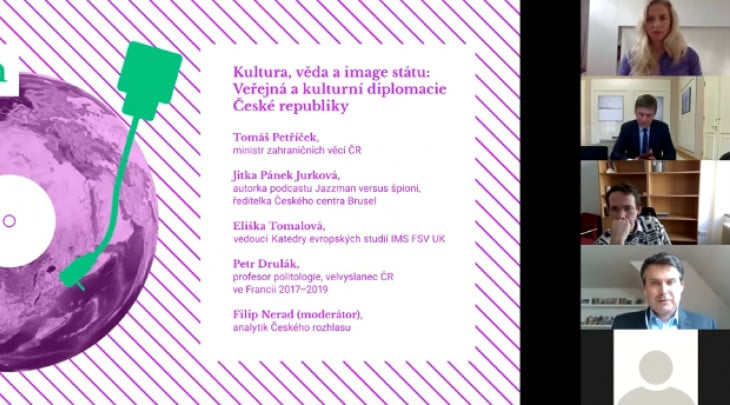 Culture, Science and the Image of the State: Public and Cultural Diplomacy of the Czech Republic (debate)

Recording of the debate [in Czech]: Culture, Science and the Image of the State: Public and Cultural Diplomacy of the Czech Republic. 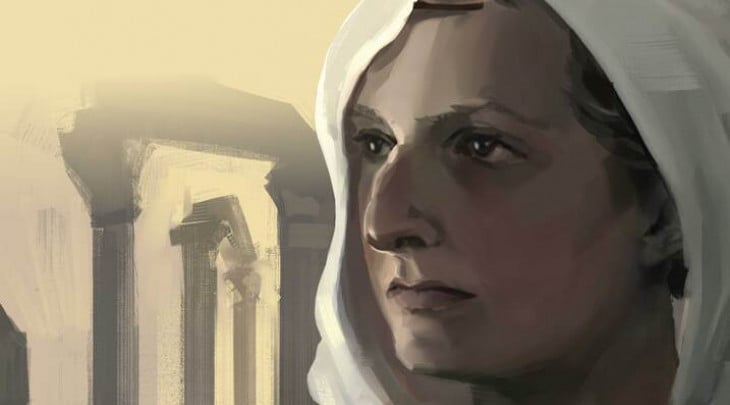 Daughter of Prince Boleslav I from the ruling Přemyslid dynasty. Her diplomatic mission to Rome contributed significantly to the recognition of the Czech state and the establishment of the Prague bishopric. After her return she became the abbess of the first Czech monastery of St. George at Pragu... 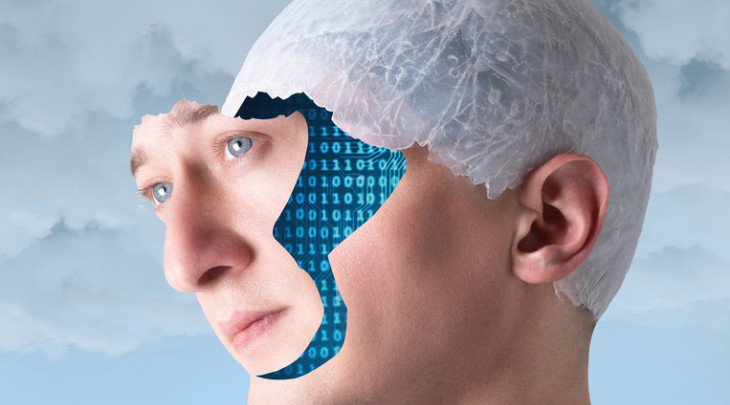 AI: When a Robot Writes a Play

What does the robot think about, how does it feel and can it write a play? Snippets from the life of artificial intelligence in its own words. 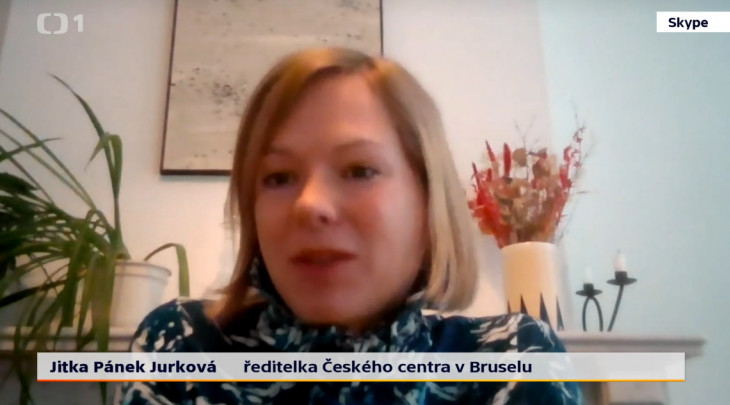 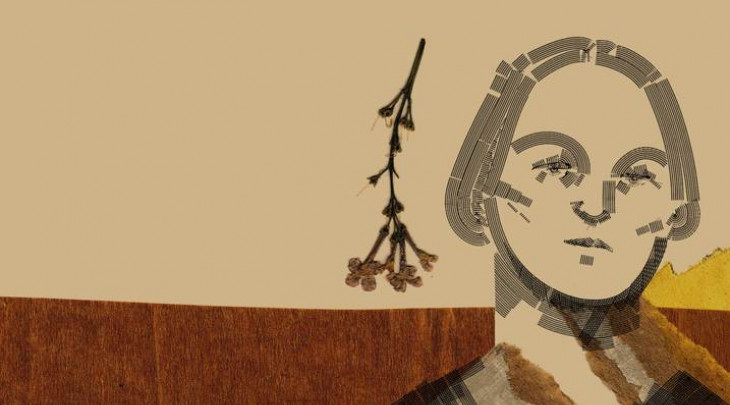 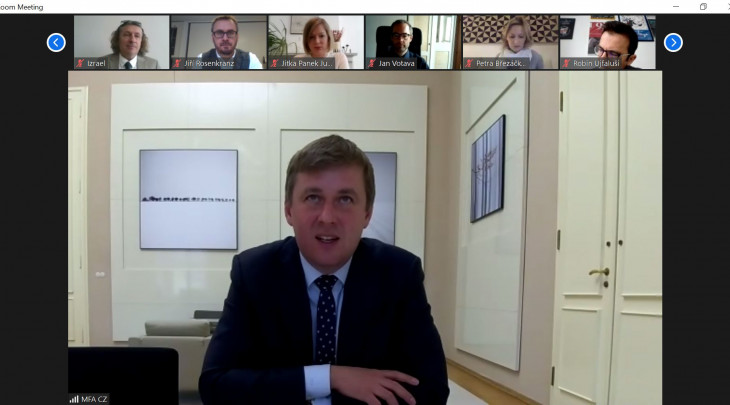 On Wednesday 3 February 2021, the directors of the Czech Centres met online with the Minister of Foreign Affairs Tomáš Petříček. Among the topics discussed were the significance of the new Strategy of the Czech Centres, preparations for the Czech EU Presidency in 2022 as well as the key role of t... 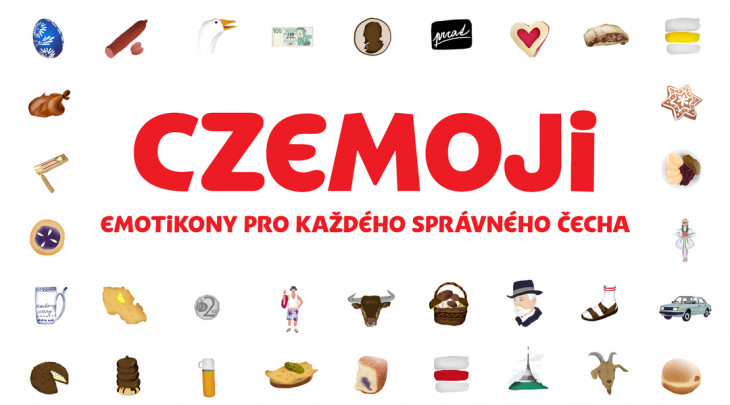 Czemojis are emojis not only for Czechs but also for fans of all things Czech! They can be used in all situations – when trying to come up with ideas about what to cook on a Sunday or what to take with you when heading out. They can be downloaded for free on Slack, Whatsapp and use them in your I... 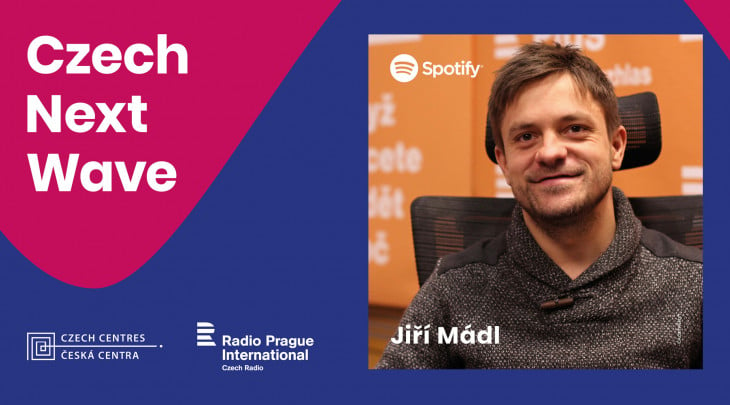 Jiří Mádl has been one of the Czech Republic’s most recognisable young film stars since the mid-2000s, when he shot to fame with massive teen movies. But Mádl is also an accomplished writer and director, winning plaudits for the sensitive low-budget drama To See the Sea (made when he was still in... 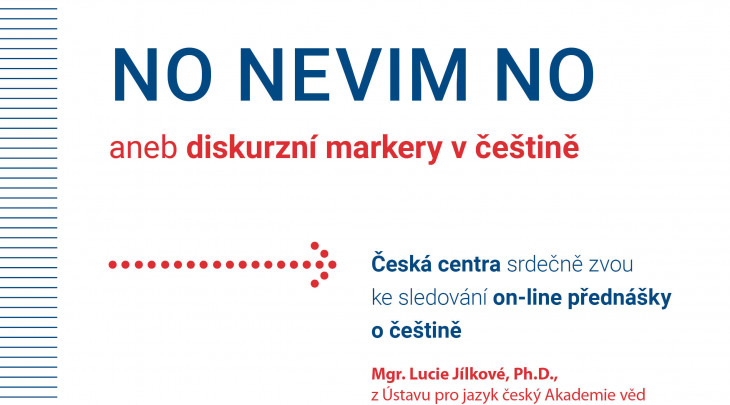 Online Lecture with Lucie Jílková about Discourse Markers in Czech: "No nevim no"

An online lecture with Lucie Jílková about discourse markers in Czech: "No nevim no" 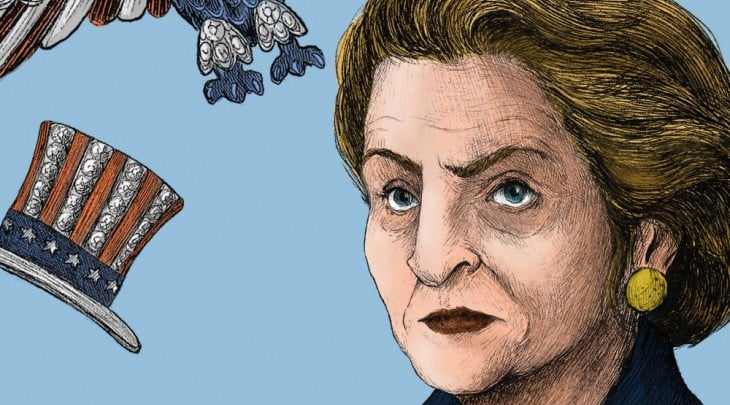 The Czech Centres, in cooperation with Ladislav Sutnar Faculty of Design and Art of the University of Western Bohemia in Pilsen and Radio Prague International, present important women of the Czech history and the present. Every week we bring you one portrait of a heroine. The heroine of this week... 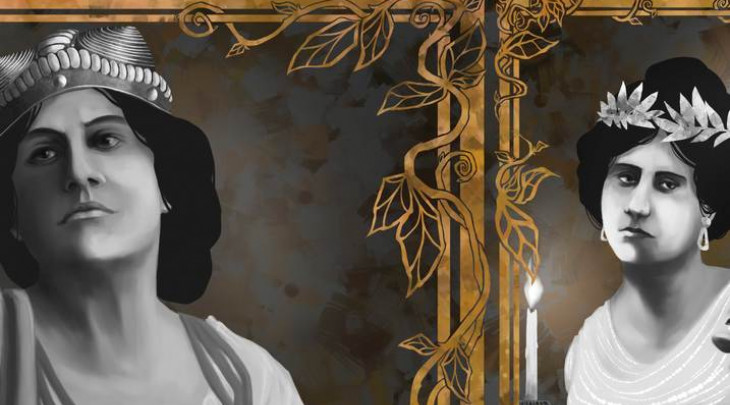 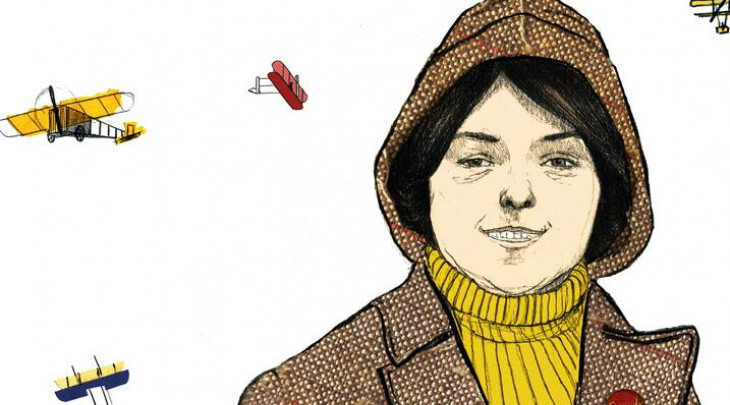 The first Czech female pilot. After prematurely ending her singing career due to illness, she devoted herself to aviation. In 1911 she passed her pilot's exam and received an International Aviation Federation license. 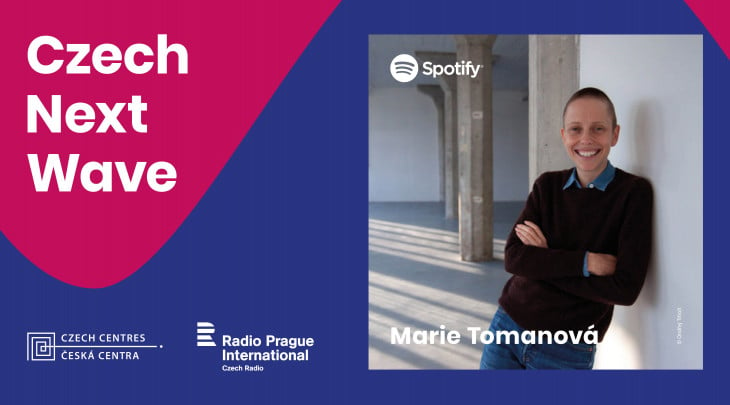 Based in New York since the early 2010s, Marie Tomanová is one of the most successful young Czech photographers. Her biggest impact to date has been with the portrait series Young American, focused on a new generation for whom old gender stereotypes no longer apply, and last year she brought her ... 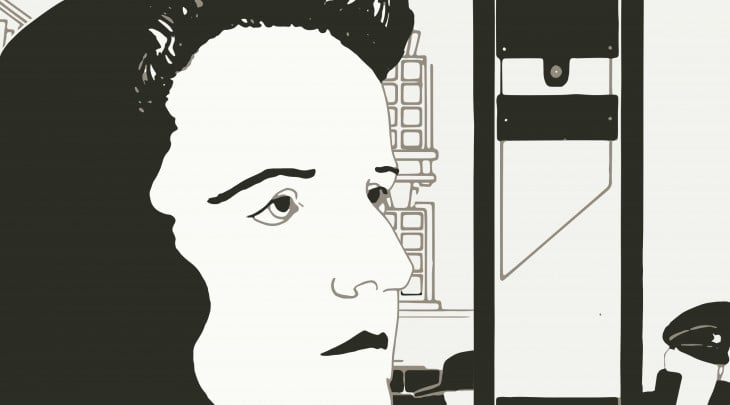 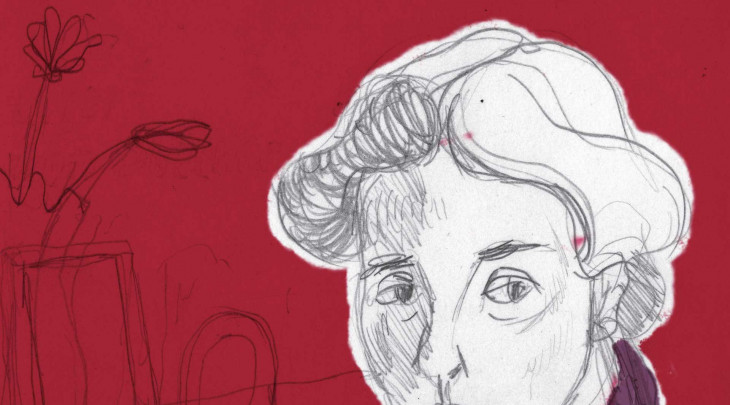 German writer born in Prague who contributed significantly to the worldwide pacifist movement with her literary work and lecturing. In 1905, she was the first woman to be awarded the Nobel Peace Prize. 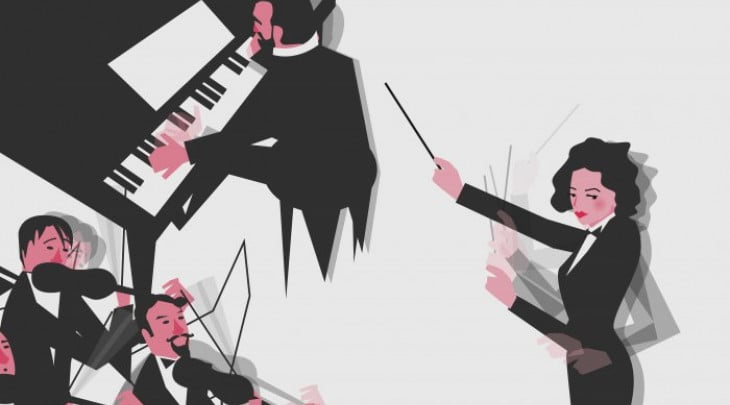 The first Czech female composer and conductor, author of the Military Sinfonietta performed by the BBC London Orchestra under her conduction at the opening of the International Society for Contemporary Music festival in 1938. She privately studied composition with prominent Czech composer Bohusla... 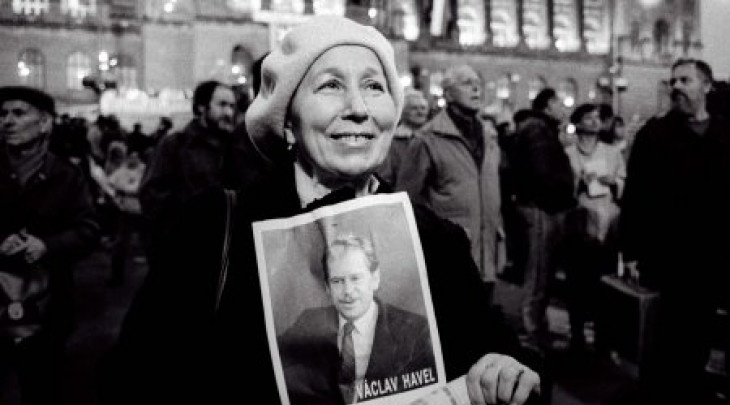 The Czech Centers commemorate the anniversary of the Velvet Revolution and the fall of communism in November 1989. Look back at the moments 31 years ago and let's commemorate one of the most important milestones in modern Czech and Czechoslovak history together. 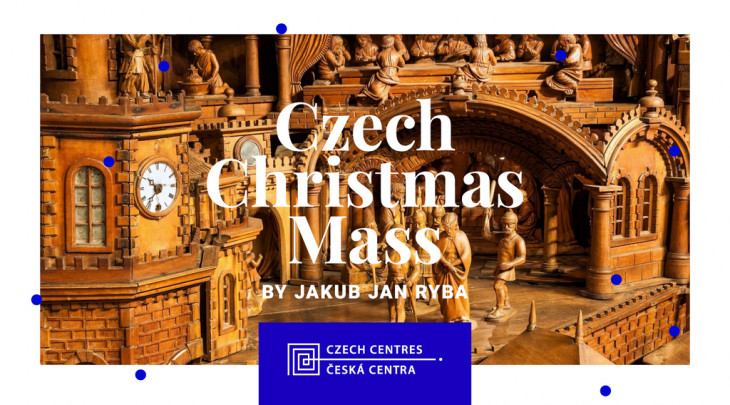 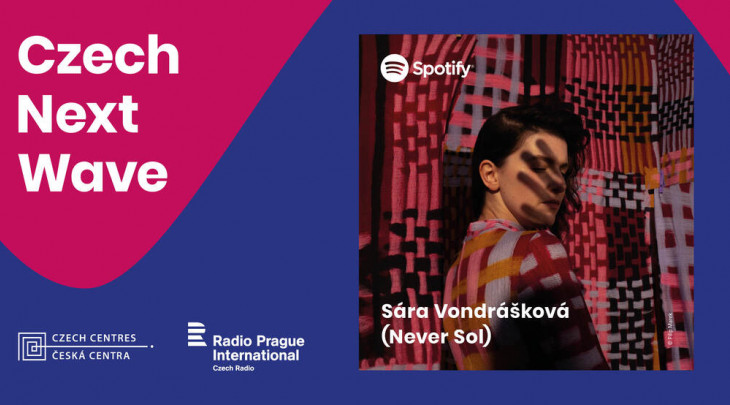 Musician, composer and producer Sára Vondrášková has been one of most distinctive voices on the Czech music scene for the best part of a decade. Recording and performing as Never Sol, she has to date released two powerful albums of atmospheric, synthesiser-based music and recently returned with t... 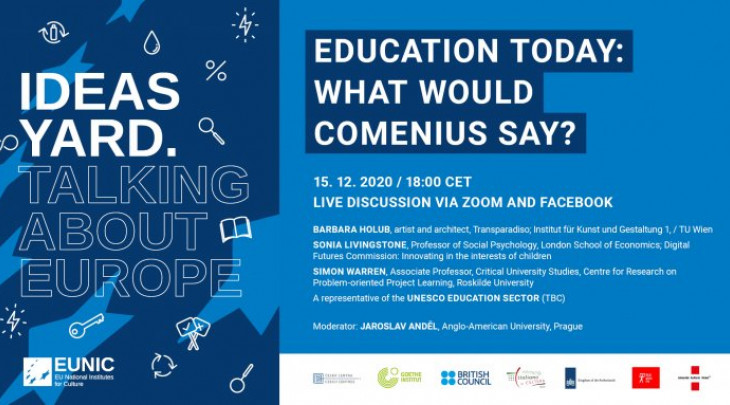 John Amos Comenius (Jan Amos Komenský), the father of modern education, died 350 years ago. As our education system faces numerous challenges, it might be helpful to rethink the main issues and concepts that Comenius advanced almost four centuries ago. They include equal access to education; in... 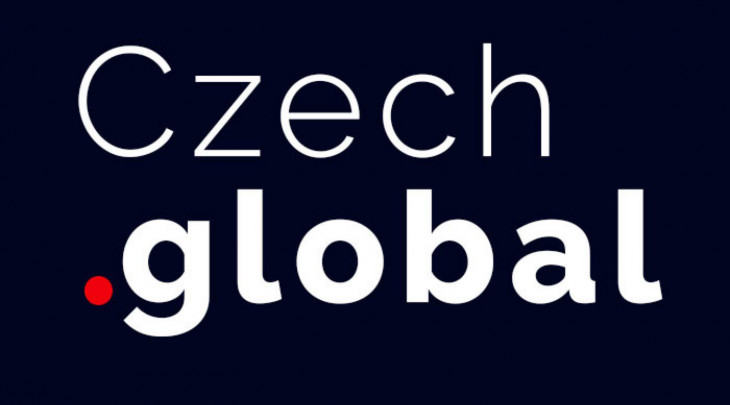 Czech.global Connects Compatriots over the World

Czech.global is a new project with a clear objective: to connect Czech compatriots over the globe. 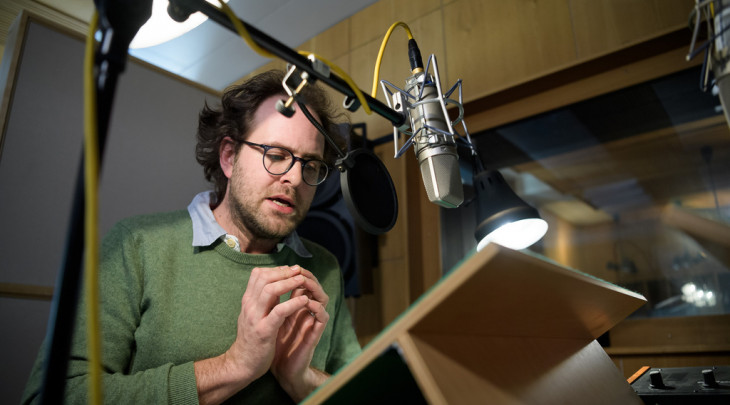 A Competition during the Literature Night. Congratulations to the Winners!

During the popular literary happening Literature Night, those interested in literature could not only listen to excerpts from books, but also take part in a competition! The Czech Centers in cooperation with Týdeník Rozhlas / Radioservis announced a competition for an audio book by Jan Němec Možn... 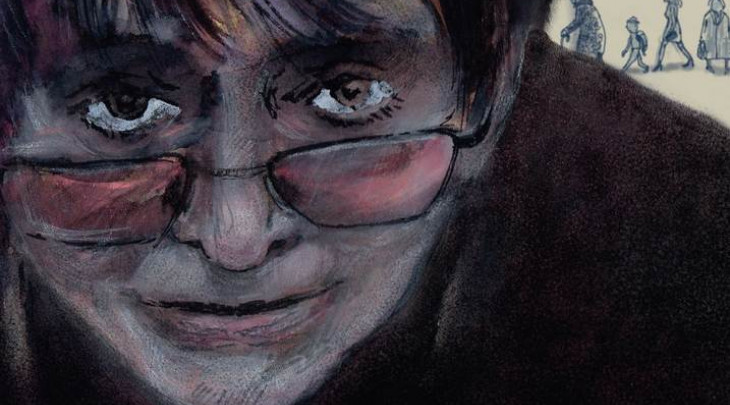 The Heroine of the Week Is Věra Chytilová

An acclaimed film director representing the Czechoslovak New Wave, a generation of films made in the 1960s employing new themes and artistic means. In her films, Chytilová criticized contemporary society, and received a number of international awards after the Velvet Revolution in 1989. 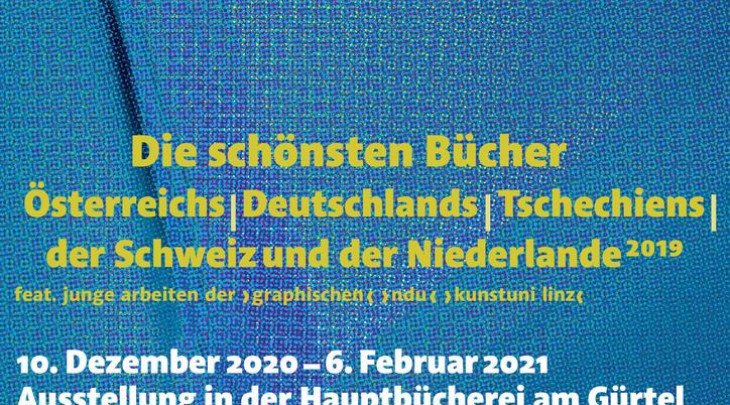 The most beautiful Czech books are reaping success in Austria. 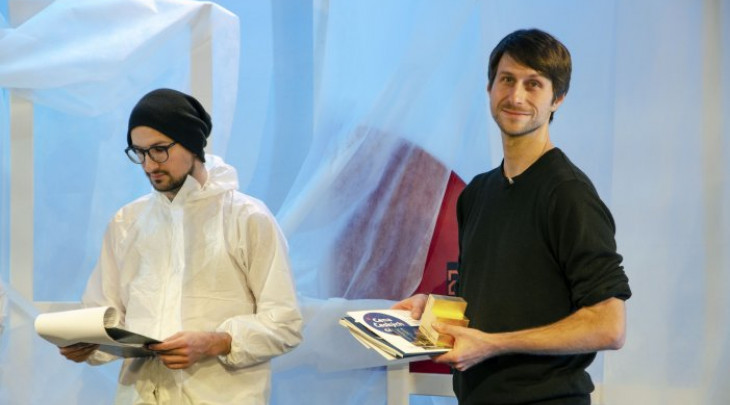 Last week, the winners of the National Student Design Award 2020 were announced. The Czech Centers have been a partner of the event since 2008. The winner of the category *GRAND 2020 was Jan Buble (VŠUP). One of the prizes that Jan received is a week-long stay in one of the Czech Centers in Europ...