The Susanna Roth Award is an annual competition for beginner translators up to 40 years of age, whose task is to translate a piece of contemporary Czech prose. Contestants must be citizens or permanent residents in one of the participating countries below the age of 40 and cannot have published a book translation in the language of the given country. The prize is a stay in the Czech Republic, which includes attending the annual Bohemistics Seminar and a translation workshop. The winners are chosen by a jury of translators and academics in each participating country.

The award, organised by the Literary Section of the Arts and Theatre Institute and Czech Centres, is named after renowned Swiss bohemist and translator, Susanna Roth (1950–1997), who contributed significantly to the promotion of contemporary Czech literature abroad.

When the competition was first held in 2014, the rules outlined above had still not been firmly established. The organisers had not set an age-limit for the author of the original text and instead chose to take advantage of the centenary of Bohumil Hrabal’s birth. Thus the participants translated one of Hrabal’s never-translated short stories or an extract from a longer prose piece. For instance, the text selected for Great Britain was the short story Polomy v lese. 138 translators from 12 countries took part in the competition. 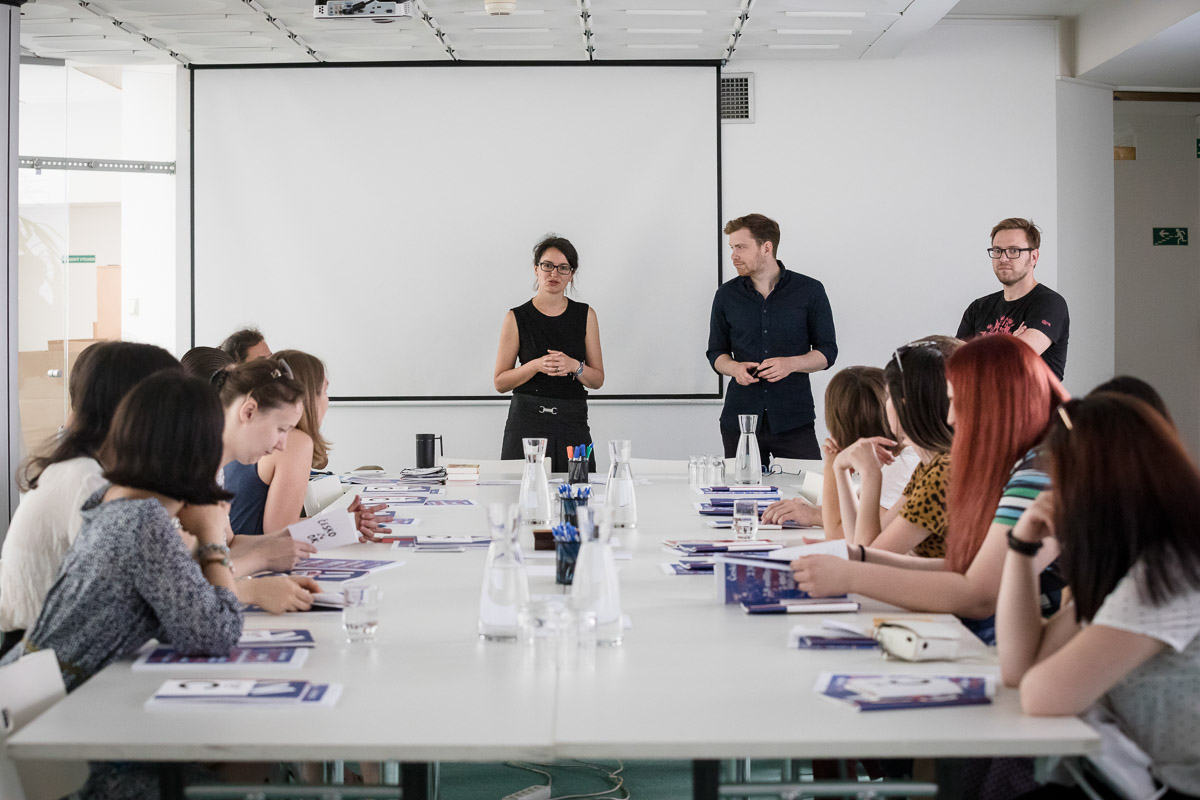 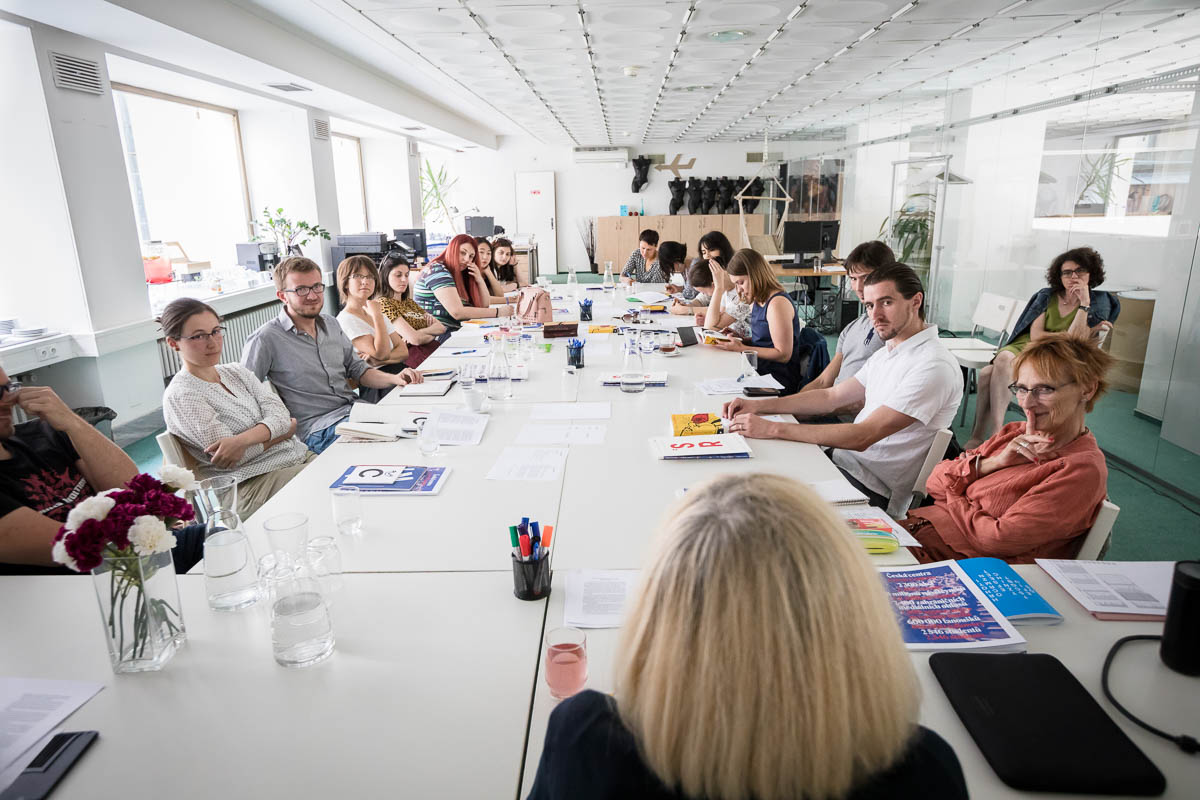