DIALOGUE: Engagement through Culture before and after 1989 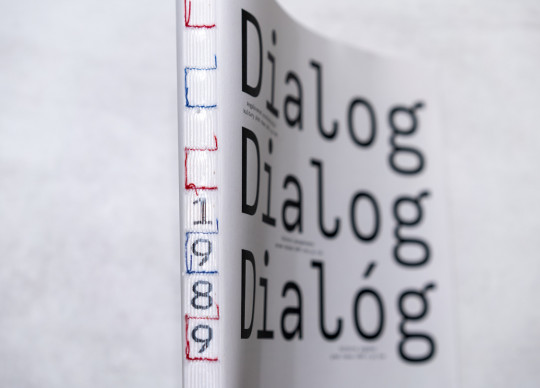 The project was created to develop a public discussion and an intergenerational dialogue about the events of 1989 and their echoes nowadays, about our membership in the EU and a common European future with emphasis on the role of engagement of civic society in the past, present and future of a democratic and united Europe.

The project “Dialogue. Engagement Through Culture Before and After 1989” presents twelve perspectives of cultural personalities from three Central European countries – the Czech Republic, Slovakia and Poland. In the interviews, participants in the social changes that brought the establishment of democracy in the totalitarian bloc thirty years ago express their attitudes not only towards the former regime and the political events of 1989 but also towards the development and new position of the post-communist countries in Europe.

Voices of diverse attitudes, generations and genders recall and comment on critical moments and historical periods that affected the whole region – the creation of Charter 77, the pontificate of John Paul II, the birth of the Polish Solidarity movement, the Velvet Revolution, the presidency of Vaclav Havel, the division of Czechoslovakia, Mečiarism, the air tragedy near Smolensk and the 2018 murder of Slovak journalist Ján Kuciak and his fiancée Martina Kušnírová. At the same time, a twelve interviewees reflect on significant changes in interpersonal relationships (whether due to growing affluence or the onset of new technologies) and deal with various topics in their own work through film, music, literature, visual arts, publishing practices, performances and happenings, lectures and newspaper articles to establish an important intellectual discourse in their homelands. For only a balanced dialogue implies freedom.

These personalities are artistically captured on photos by Ján Kekeli, Witek Orski and Dita Pepe in situations which have certain interdependence with their lives and the content of the interviews led by an author and a journalist Barbora Baronová. 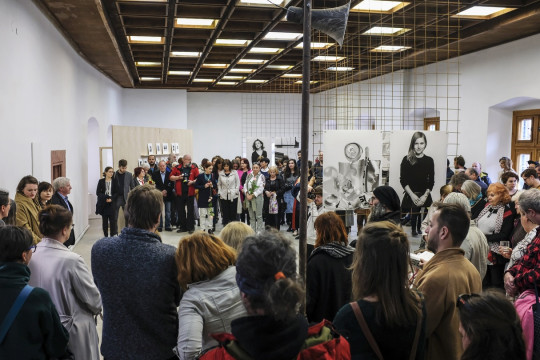 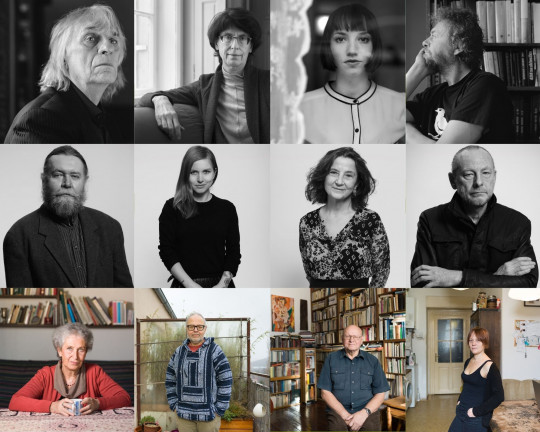 Lecture/ Publishing in the Totalitarianism

Samizdat literature was an important means of spreading the freedom of thought during the Communist era. Authors banned during this period, literary experts and contemporary authors from Western Europe will share their views and compare perspectives in lectures on publishing literature at the time of totalitarianism and its impact on politics and society. These lectures accompanied by discussions will complement the exhibitions in Poland, Slovakia and Belgium.

Concert /The Role of the so-called "underground" in music

The third part of the project is dedicated to exploring the role of musicians as key players of the civil society not only in Czechoslovakia before and after 1989. There will be a lecture and a concert in Prague and in Brussels.

The concert in Brussels will take place at the Marni Theatre on 11th September, where musicians from the Jazz Station Big Band and invited soloists from the Czech Republic Emil Viklický, Petr Kalfus a Miroslav Hloucal will play together. The concert will be preceded by a debate on the history of jazz music featuring two specialists Petr Vidomus a Matthias Heyman.

Pavel Klusák will hold a lecture at Czech Centres Gallery on 24th September on the role of music in civic society and within the underground music groups in communist Czechoslovakia where independent music production was banned and activist musicians persecuted.

The Prague concert at the X10 Theatre on 10th October featuring a quartet led by Emil Viklický and Belgian guests from Jazz Station Big Band, Stéphan Mercier and Francois Decamps will be accompanied by figurative painting by Frances Sander. 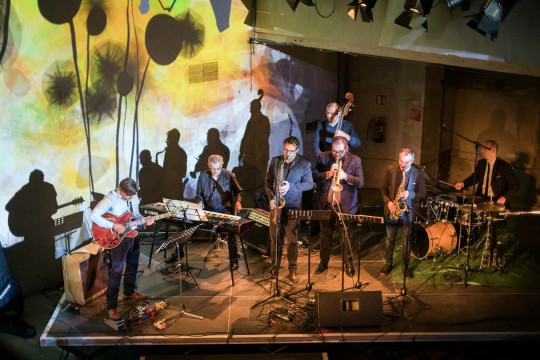 The project will culminate with a one-day final conference on 27th October held at BOZAR - Centre for Fine Arts in Brussels. The conference called REVOLUTIONIS NOT A GARDEN PARTY will focus on topics related to the 1989 and 2004 (EU accession) anniversaries. These main themes especially the issues of civic engagement in European politics in 1989 and today will be discussed by representatives of political sphere, writers, journalists, students and personalities who gave interviews for the publication which is the basis of the exhibition Dialogue. Engagement through Culture before and after 1989. The one-day conference will be enriched with exhibitions and film projections. 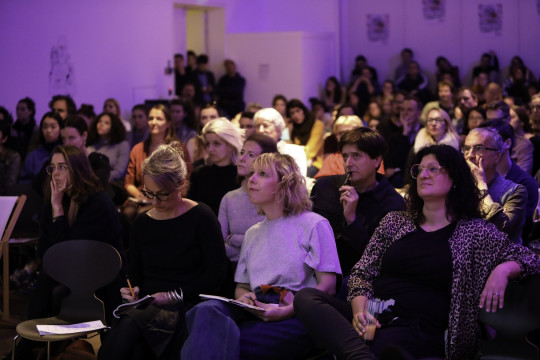