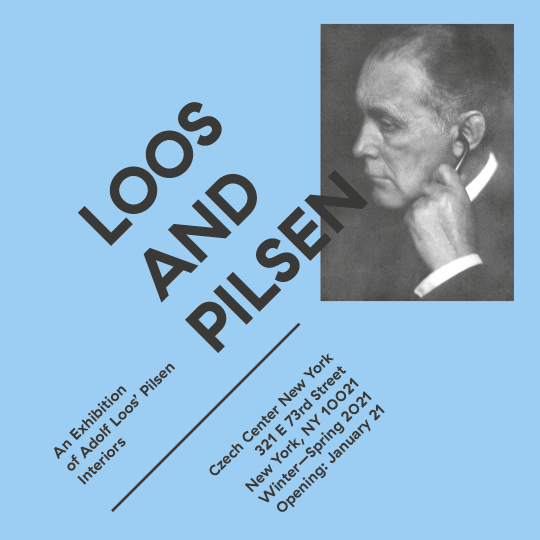 The Czech Centres have decided to pay tribute to Adolf Loos with a solo exhibition project, which aims to present Loos’ unique interior design work as a result of the architect’s long-term activity in Pilsen in the first third of the 20thcentury, which is not very well known to the international audience. This important layer of Loos’ work has already been contextualized and reflected in the Czech Republic through the exhibition LOOS – PILSEN – CONNECTIONS implemented by the Gallery of West Bohemia in Pilsen. After their reconstruction run and co-financed by the Corporate City of Pilsen, selected interiors were more systematically made accessible through the European Capital of Culture programme, which the metropolis of West Bohemia was awarded in 2015. The current programme run by the Czech Centres is based on both of the mentioned projects and established communication and cooperation with both the Gallery of West Bohemia and the City of Pilsen. 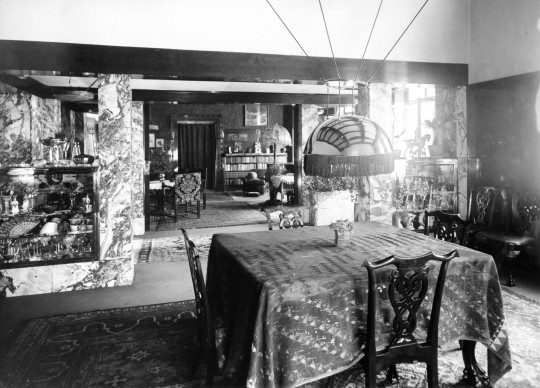 At the beginning of the 20th century, Pilsen was a dynamic industrial city in the Austro-Hungarian monarchy, which also meant the presence of significant financial capital and the desire of its holders for modern life, also demonstrated by quality housing. A number of local successful companies belonged to the families of Jewish entrepreneurs – the educated and cultivated class with kinship and business contacts outside the Czech lands. It was in Vienna that Loos met his first Pilsen clients, who paved the way for his further contracts in this city. Their openness to cooperation with an innovative and unorthodox architect and, at the same time, abundant financial means gave rise to the renowned series of apartments and interiors, later revitalized and reconstructed. These are a perfect example of the architect’s way of thinking about the Modernist conception of lifestyle, hidden mainly in burgher’s houses of eclectic, classicizing styles. At the same time, thanks to the character, walks of life and fates of their owners, they are a disturbing statement about the socio-cultural history of Pilsen and Central European countries. They touch on topics related to the Holocaust, exile, the communist totalitarian regime and the post-revolutionary period of the free Czech Republic following the Velvet Revolution in 1989. 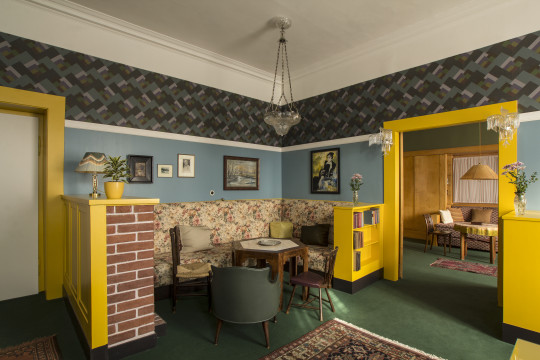 The exhibition intends to present the most important findings of the research work of the Gallery of West Bohemia in Pilsen since 2010. The main goal of the exhibition is to set Loos’ work in Pilsen in wider context: the circumstances of the origin of the first designs after 1907 and the crucial role of the extended Hirsch and Beck families and their connection to Vienna will be described; attention will also be paid to the architect’s return to Pilsen in 1927 and work for the Brummel and Semler families, as well as for the Vogls, Krauses and numerous other investors. The exhibition will also include an account of the respective families’ and flats’ fates from 1939 to the current reconstructions and opening up of several of the flats and established cooperation with several of the families now living in Australia, Great Britain and the USA.

The current project is being developed in cooperation with the Gallery of West Bohemia (represented by its curator of architecture collections Petr Domanický), and the Corporate City of Pilsen, whose history is inseparably connected with the name of Adolf Loos. 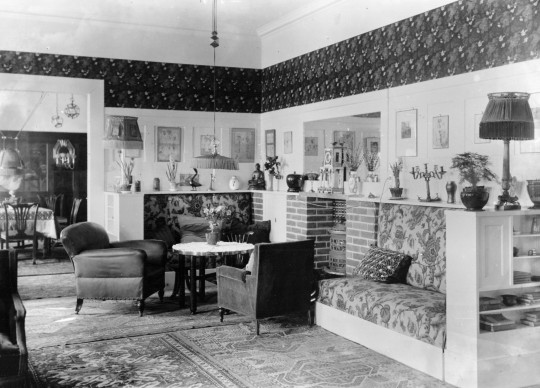 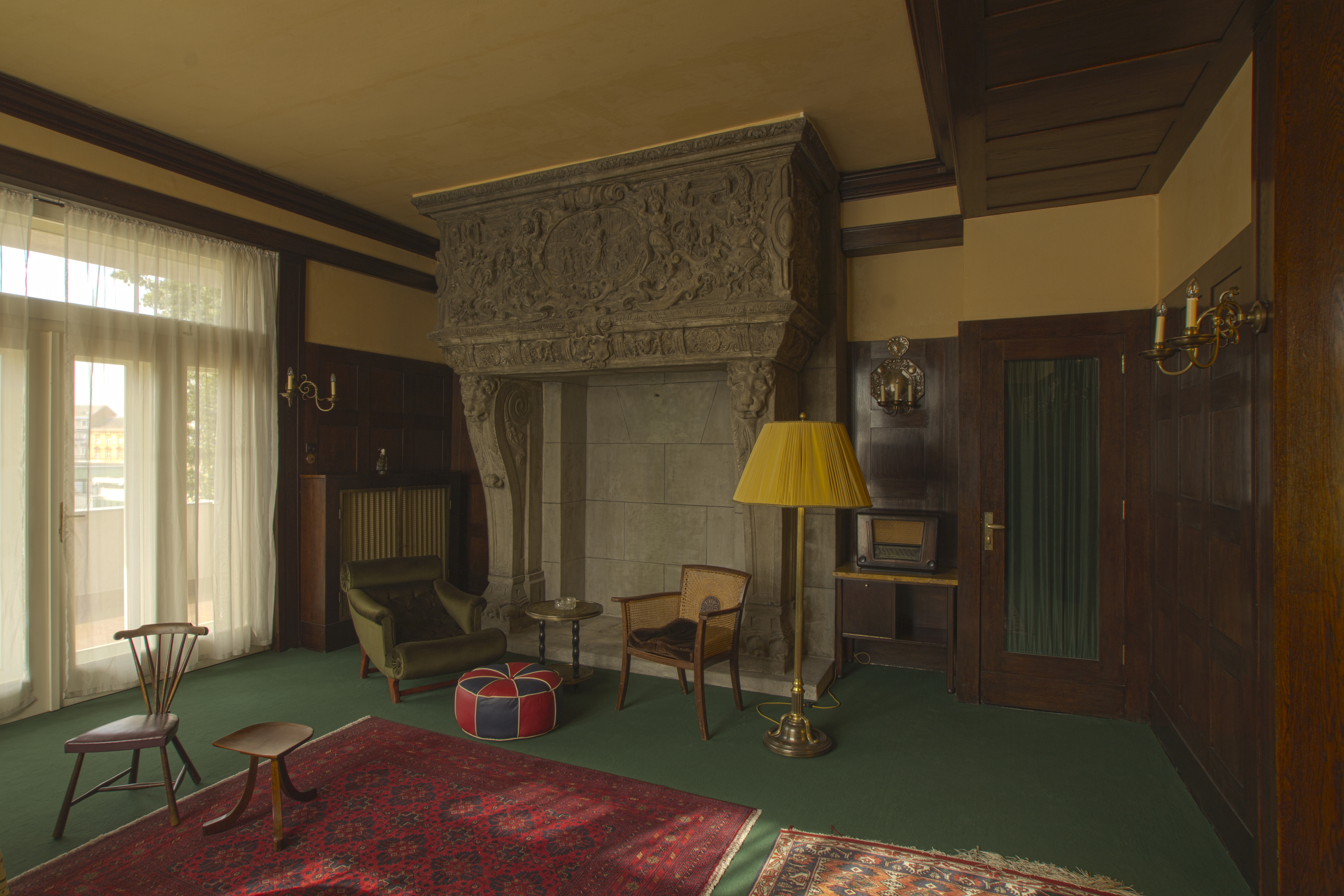 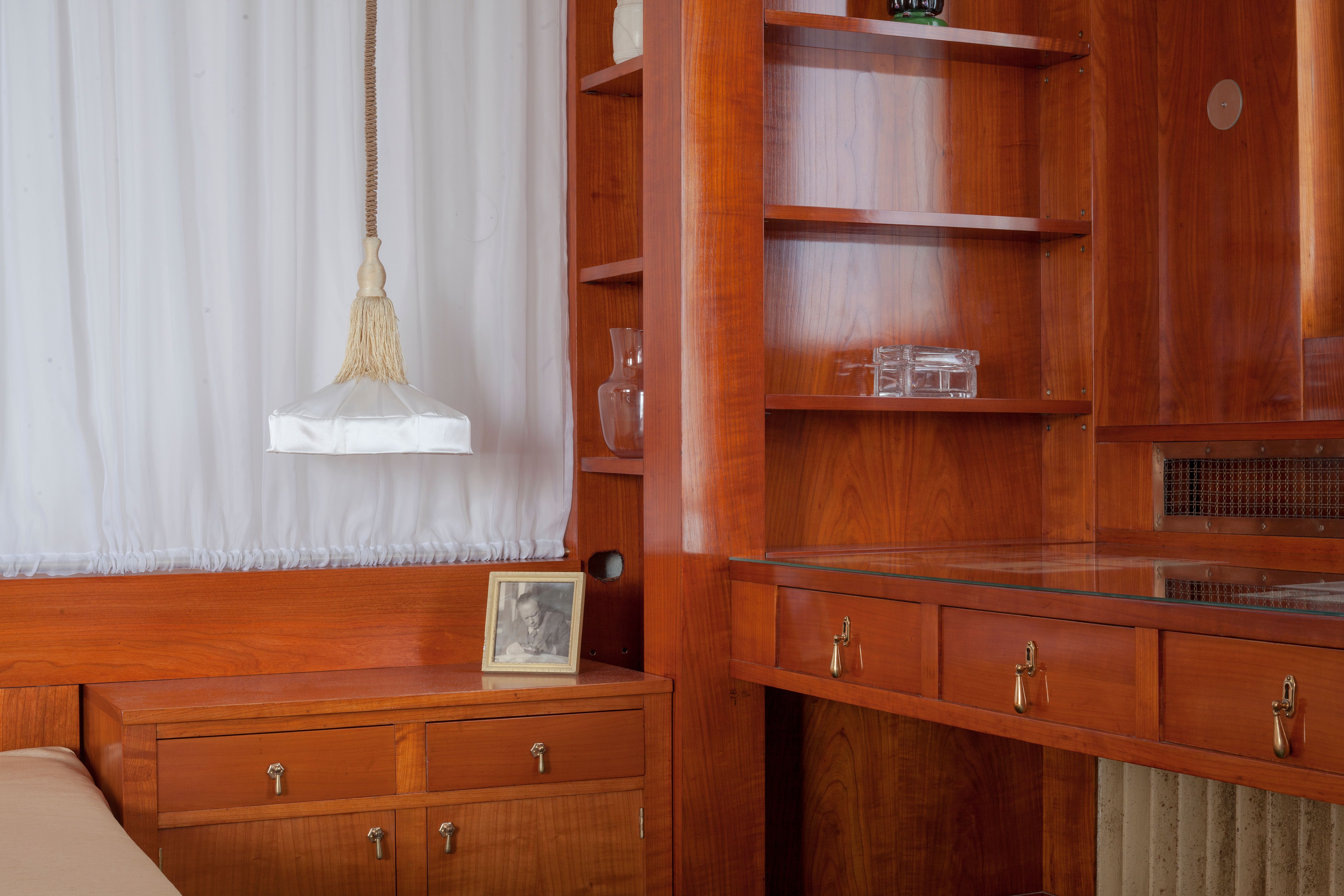 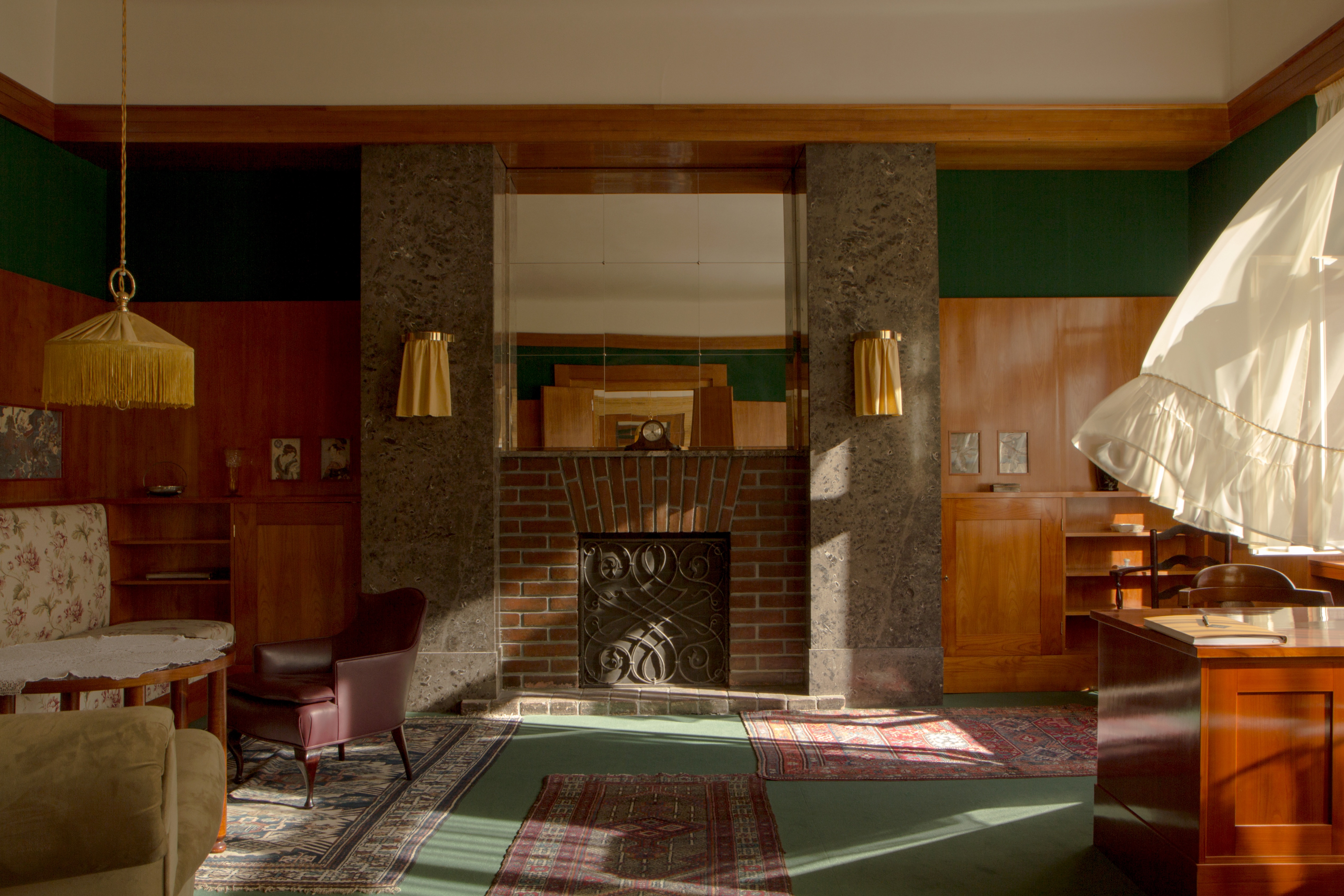 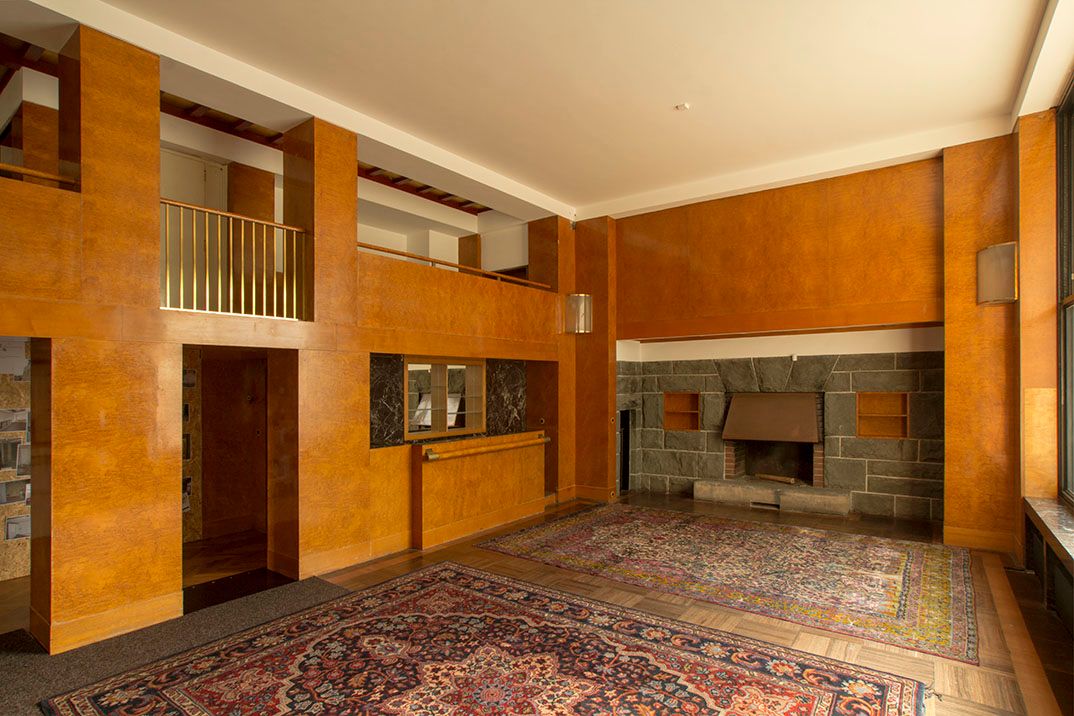 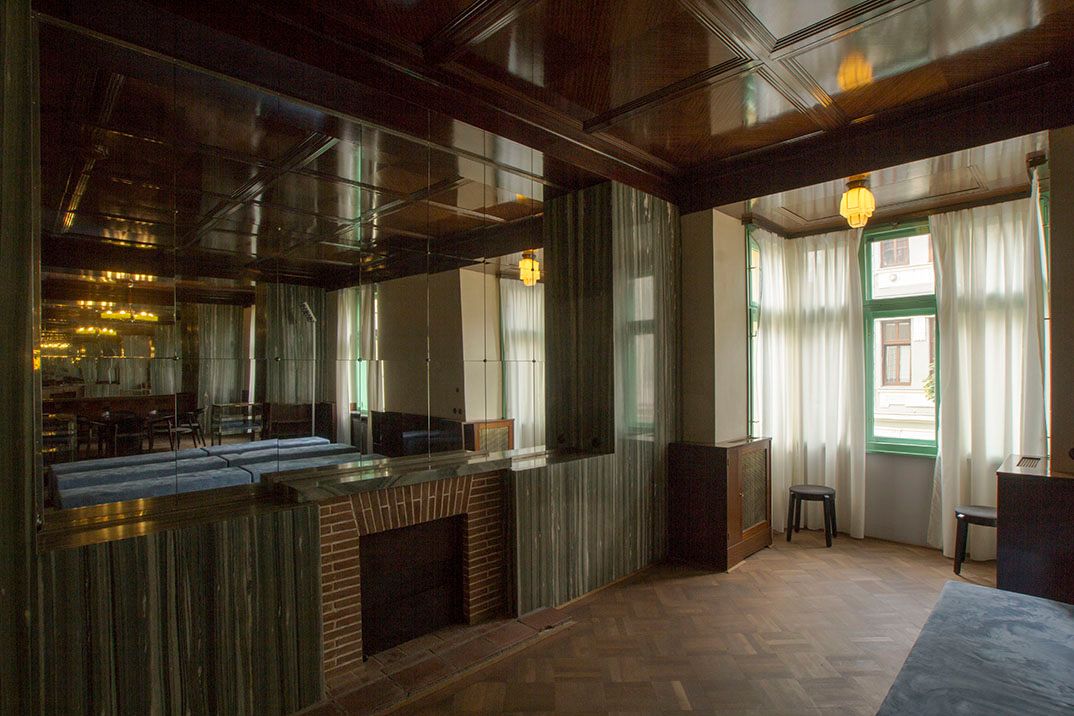 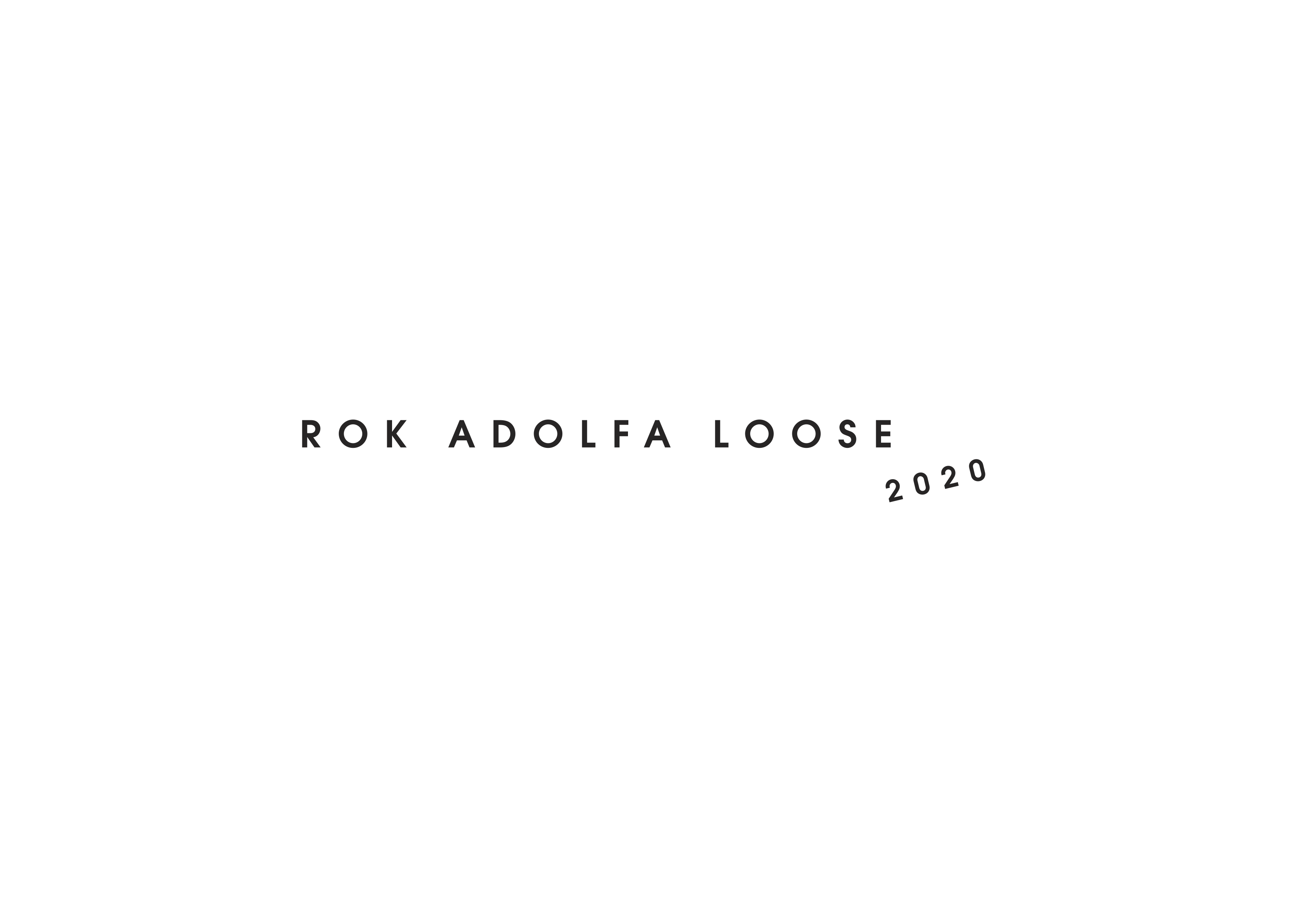